How to Fight an Insurance Company's Negative Liability Determination 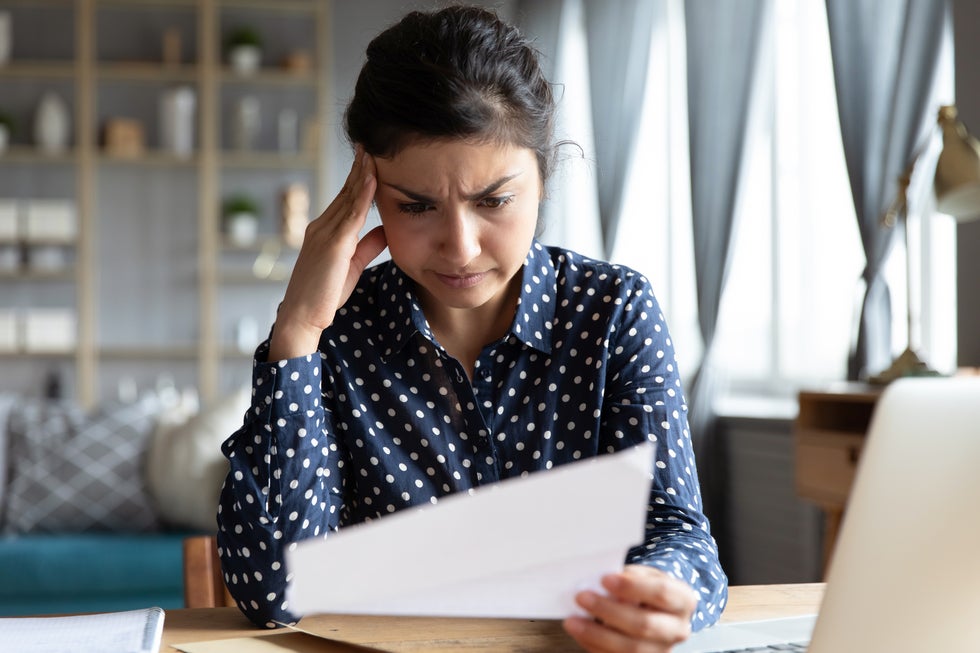 It happens more often than you think. As if being injured in an accident wasn't difficult enough, you receive notice from the at-fault party's insurance that they have either denied your claim or made a settlement offer far less than the cost of your injuries. Their reason: upon investigation, they have determined their insured is not liable, or only partially liable, for your injuries (otherwise known as a "negative liability determination").

While this can be a very frustrating development, especially with medical bills piling up, having an insurance company deny or "lowball" your claim is not the end of the story. There are still things you can do to fight this adverse determination and hopefully get the insurance company to pay.

Why an Insurance Company Might Deny or Reduce Your Claim Amount

The fact is that insurance companies, by default, look for reasons not to pay claims. It's a backward system, but in essence, these companies exist to protect their customers, paying claims still hurts their bottom line—so they're not motivated to pay unless they see no reason not to. The most common reasons an insurance company might give for a negative liability determination include:

By law, insurance companies in California have a duty to act in good faith on behalf of policyholders—including conducting a prompt and fair investigation of claims and promptly paying for covered risks. When an insurance company denies a claim that should have been paid as part of the coverage, this is called "bad faith." Examples of bad faith include:

Insurance companies may try to couch bad faith claim denials in a wide range of vague reasons and policy exemptions, but if an insurance company acts in bad faith, you have the right to sue them for damages in addition to what they should have paid.

What You Can Do If Insurance Issues a Negative Liability Determination

If an insurance company has issued a negative liability determination in your case, all is not lost. There are still ways to fight the decision and potentially get it reversed. Here are the steps you should take immediately: