Value of a Head-On Collision Settlement 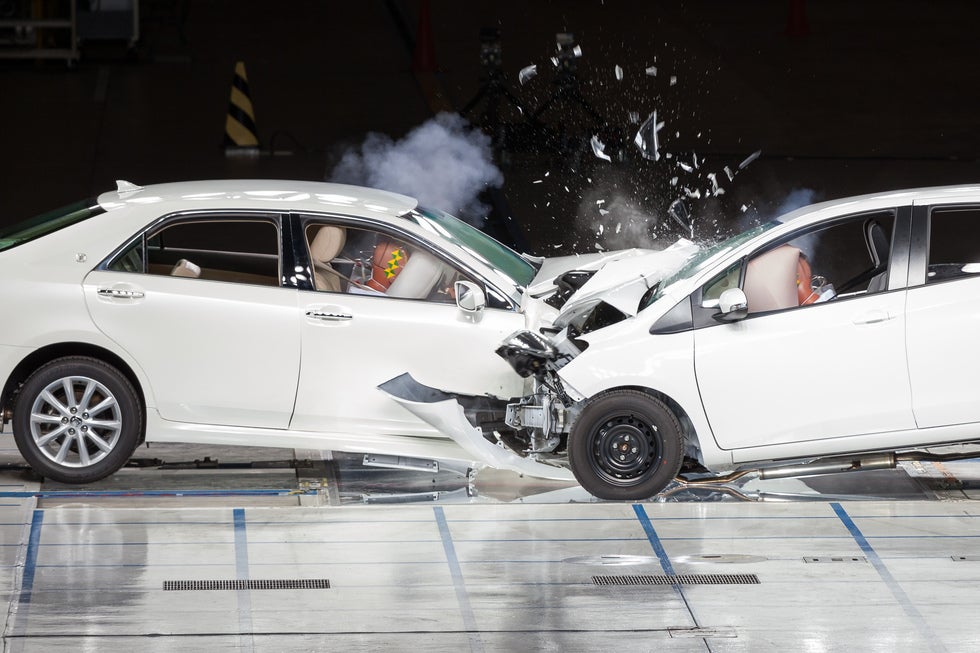 A head-on collision settlement usually ranges from a few thousand dollars to over $1 million. Really, there is no such thing as a “normal” car accident case. Every single case is unique, so there is no typical settlement amount either. But certain factors can potentially increase or decrease the amount of the settlement.

Types of Damages Available to Victims

Personal injury settlements are typically based on comparable jury verdicts and are meant to compensate the victim for their damages – economic and non-economic.

Economic damages are damages that can be easily stated as a dollar amount. They usually include things like medical expenses, property damage, lost wages, and any reduced earning capacity because of the accident.

Non-economic damages are damages that cannot be easily stated as a dollar amount. These types of damages are generally intrinsic to the victim, and include things like pain and suffering, emotional distress, mental anguish because of disfigurement caused by the crash, or loss of consortium for the victim's loved ones.

A third type of damages would be punitive damages. Punitive damages are incredibly rare because they are considered a punishment. They tend only to be awarded when the court determines that a defendant's behavior was so extreme, and done with such reckless disregard for the safety of others as to -almost- rise to the level of being intentional, and to that end, deserving a punishment.

The amount of legal damages a victim suffered after a head-on collision will greatly impact the settlement discussions. The parties will consider the following factors:

Head-on collision settlements will also hinge on which state the accident occurred and how they determine fault:

How Do Head-on Collision Accidents Compare to Other Car Accident Cases in Terms of a Settlement?

For instance, in head-on collisions, individuals often suffer from traumatic brain injuries, broken bones, neck injuries, lacerations, or death. In some cases, the victim may die during the collision. Their family will file a wrongful death suit on their behalf. Wrongful death lawsuit settlements will pay out damages for the burial expenses for the victim, the amount they would have earned as income if they had not passed away, and compensation for the loss of their companionship and support.

The insurance company generally pays for the cost of a personal injury settlement resulting from a car accident. But they can only pay up to the policy limits, and certain types of head-on collisions may be much more costly than what the policy allows. If that happens, the at-fault driver may have to pay for the rest of the damages out of their own pocket, to the extent they have assets and the financial ability to do so.

Once the insurance coverage reaches the policy holder's limit and the victim still deserves damages, the balance will come from their uninsured or underinsured coverage. But if they don't have that coverage, the plaintiff may pursue the defendant's personal finances.

When Do Settlements Typically Happen?

After an accident, an insurance adjuster will visit the victim and offer to pay out the claim. Usually, this first offer is so low it's barely enough to cover the victim's damages. If the victim accepts it, they waive their right to file a lawsuit against the defendant. If the victim declines it, a settlement can still be accepted anytime before the jury renders its verdict.

If you were involved in a car accident, an experienced car accident attorney will advise you on how to pursue compensation.